The poetization of urban public transport in the Russian lyrics of the twentieth century is quite clear. Unlike a horse, a tram along with a trolleybus does not have a soul and, for example, N. Gumilyov and O. Mandelstam endowed it with supernatural properties. Being fundamentally new vehicles, they still embody the belief in progress. Also, their soullessness can be a reason for fear. In poems for children by such poets as O. Mandelstam, S. Irtenyev, S. Marshak, M. Boroditskaya, M. Yasnov, we can find reasons for such a feeling in the face of impending technological progress.

We have already grown up and live in the 21st century, so we are not afraid of anything, and tram for me can only be spring, summer, autumn and winter. Unlike the poets, I was more fortunate with this image, and, taking advantage of this privilege, I will only allow myself to finish.

Yes, we leave some things-symbols that we have already introduced into our human nature of images and decorations. But the tram is not a sewing machine. It has become not just a moving architectural element, but also an image that we require. Such items-monuments can be picked up enough, but the tram with its reasonable rattle-like nature stands alone. There is something in it that we miss. We can give up everything that is irrational. For a long time now, we can do without the circus. But... On some subconscious level, we still need a small moving object that gets under our feet and reminds us that we are still children. 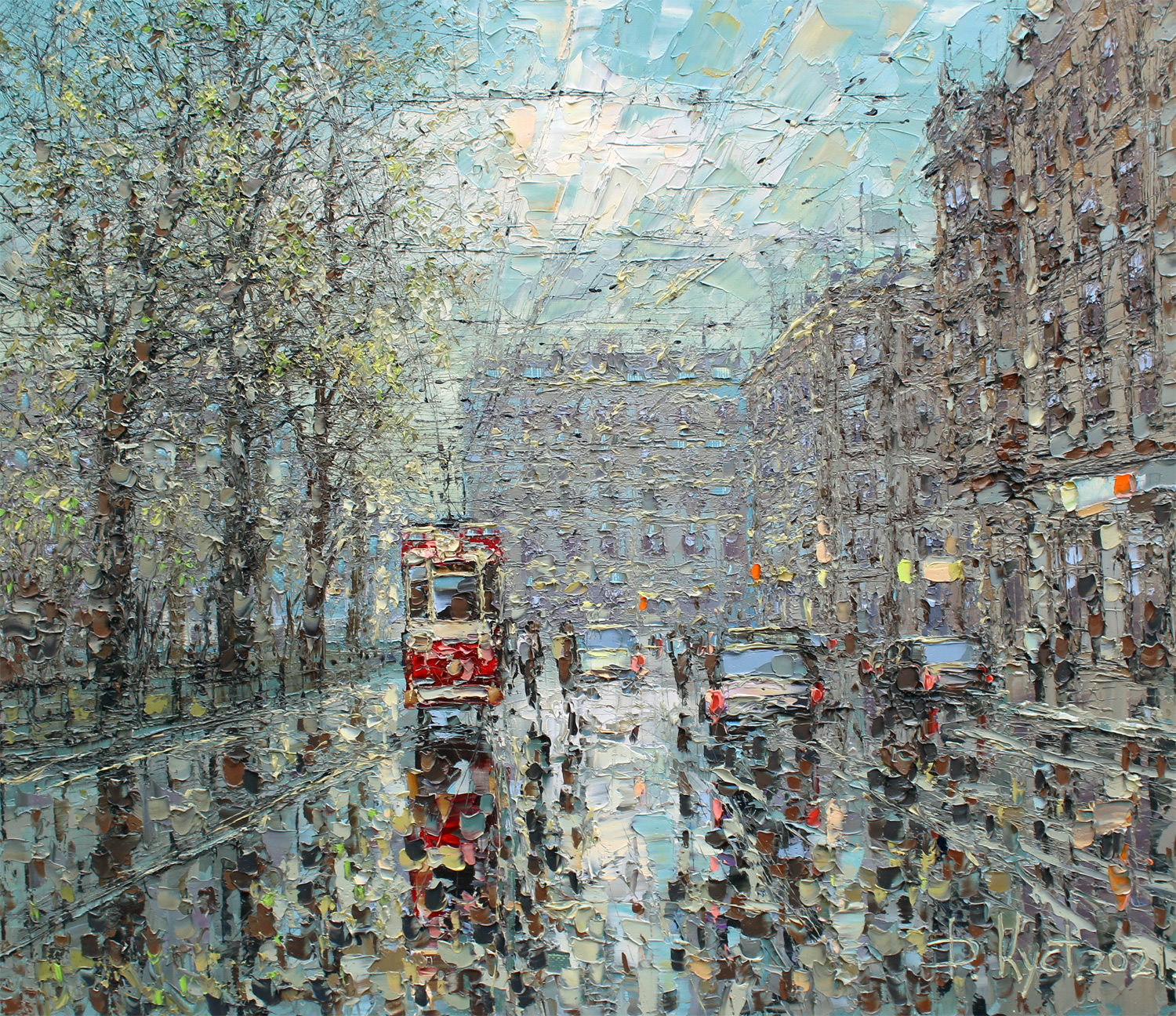