There was a festival of sandy sculptures on the 9th of July 2015 in St. Petersburg.
On the beach of Petropavlovsky fortress there was a ceremonial opening of the 14th international
festival of sand sculptures, devoted to world heritage UNESCO and the year of literature in Russia. The sculptors reproduced the unique cultural objects in their works, which are included in the list of world heritage UNESCO.


Among them 26 are in Russia, and also presented sculptures devoted to the famous literature heroes and literature monuments
The judges estimated the works. Among them were famous social, political and cultural figures of St. Petersburg and also D. Kustanovich. In the honor of opening of the festival there was a concert where the laureates of international competitions participated. Among them where such figures as opera soloist Sergey Muravyov, Anna Zotova and the musician Vladimir Rozanov. The exhibition will be opened for the citizens of St. Petersburg till the 31st of August. 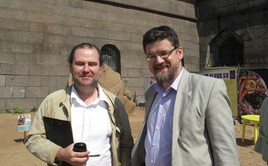 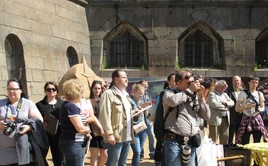 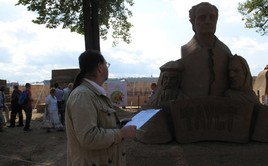 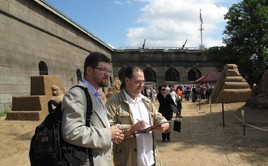 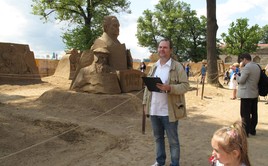 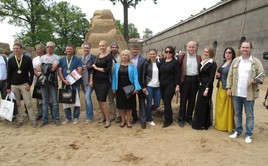 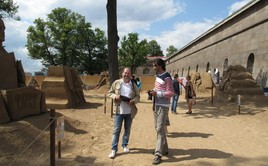 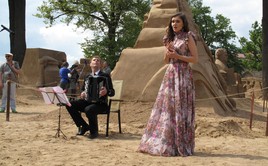 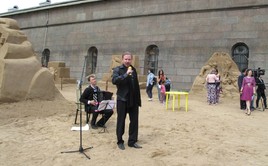 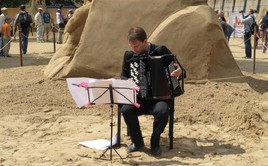 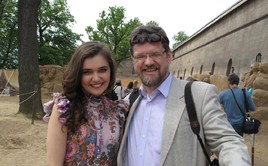